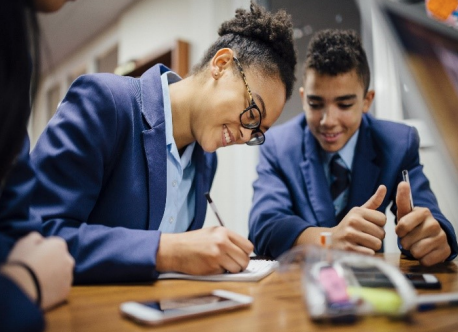 Exile, Precariousness, and Subjectivity in Academia. Interview with Aslı Vatansever

In this podcast, we talk to Aslı Vatansever, author of the book At the Margins of Academia. Exile, Precariousness, and Subjectivity (Brill, 2020) about academic precarity, political repression, and the possibility for resistance.  Aslı Vatansever (PhD, University of Hamburg, 2010) is a sociologist of work and social stratification with a focus on precarious academic labour. After she got dismissed from her position as associate professor and banned from public service in Turkey due to her participation in the Academics for Peace campaign in 2016, she has been hosted as guest researcher at various institutions in Germany and Italy.  Her ongoing research project at Bard College Berlin investigates forms of academic labour activism in Europe. Her books include Sources of Islamism in the Ottoman Empire (2010), Ready to Teach Anything. The Transformation of the Academic into Unskilled Worker (2015, co-authored with Meral Gezici-Yalçın), and At the Margins of Academia. Exile, Precariousn
Read more

We kick off our series of discussions on gender with an interview with the journal  Kohl. Sahar Ahmed, Paola Rivetti, Natasha Remoundou, and Nada Ahmed Mostafa Kamal Ahmed of Inmenas spoke to Ghiwa Sayegh and Sophie Chamas from the Body and Gender Research Journal, Kohl, about their interests, work, political and ethical preoccupations, and about running a journal during precarious times.  Kohl is a progressive, feminist journal on gender and sexuality in the Middle East, South West Asia, and the North Africa regions. It is a biannual, multilingual, open access, and peer-reviewed academic journal, targeting graduate-level academics, fresh graduates, independent writers, activists and researchers who are not affiliated with an academic institution. Ghiwa Sayegh is a queer feminist writer, publisher and archivist. She is the editor in chief of Kohl , a journal she has conceived, and the co-founder of Intersectional Knowledge Publishers. Ghiwa is a member of the collective RESURJ - Reali
Read more 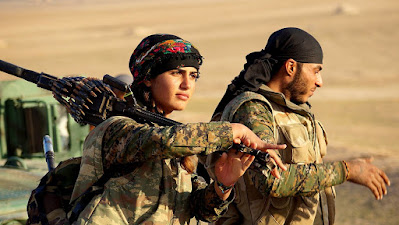 Asia Ramazan Antar,  who   was called " the Kurdish Angelina Jolie”  by global media during the war against the Islamis State. Source: Wikimedia Commons By Hoang Thi Kim Quy In the fight against the Islamic State (IS) group, the participation of Kurdish female fighters has attracted the attention of the global media and scholars. The significant contribution of the Women's Protection Units (YPJ)  received ample coverage by the Western media. However, such coverage represented specific and different characteristics to the one focused on male fighters. This article employs feminist studies of gender stereotyping  to analyse the Western media articulation of women's active role in this conflict. How do the Western media cover Kurdish female warriors Though Kurdish women have been pushing for political rights since the 1980s, the exposure of Kurdish women in the Western media has grown only since the enhanced visibility of their military capabilities during the Kurdish militar
Read more