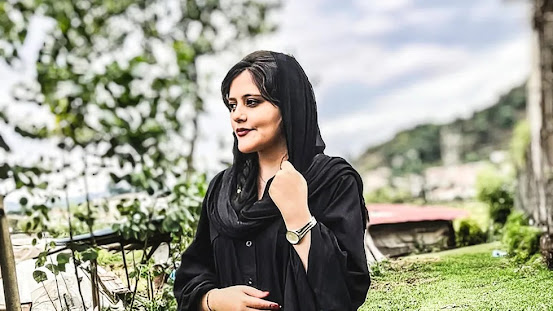 Jina Mahsa Amini. Source: wikimedia commons by Paola Rivetti The anti-patriarchal protests in Iran that started after the death of young Jina/Mahsa Amini on September 16 are now entering the third week. After initial surprise and enthusiasm, this phase of the ongoing protests seems more complex and generates questions in those who observe and support them. In Iran and the diaspora, observers and supporters reflect on the direction of the protests and their leadership. In the diaspora, old and new political conflicts erupt between factions, with some factions promising purges after the Islamic Republic is overthrown and a new, post-protests, regime is established. At the same time, in Iran, signs of fatigue and class division appear. After watching videos of demonstrators attacking police cars, a friend confided that she was afraid to drive around the city, as riots erupted in her middle-class neighbourhood in north Tehran too in recent days. While during the weekend we have seen ext
Post a Comment
Read more

Reclaiming the Politics of the Future 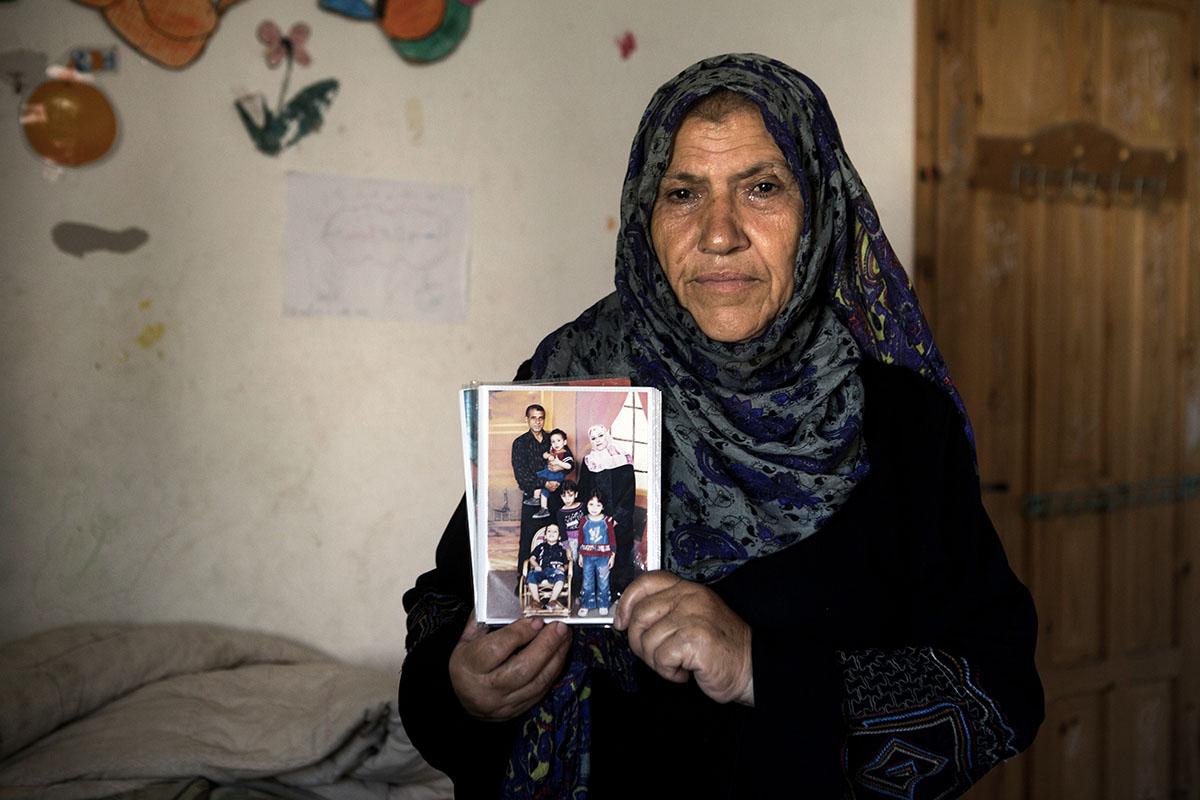 by Paola Rivetti On September 8, 2022, the Irish Network for MENA Studies, the Early Childhood Research Centre (ECRC) at Dublin City University, and Academics for Palestine co-hosted the screening of the award-winning documentary Not Just Your Picture: the Story of the Kilani Family , by Anne Paq and Dror Dayan, with the participation of the director Anne Paq. I was surprised at my own feelings while watching Not Just Your Picture: the Story of the Kilani Family . I felt a piercing frustration at one specific point of the documentary. Layla Kilani, one of the protagonists, walks in the streets of al-Khalil/Hebron with her friends, classmates and a guide, when an Israeli settler passes by - insulting them and inciting the Israeli soldiers to remove them from ‘his streets’. This scene is familiar to anyone who has visited al-Khalil/Hebron: the visitors on a political tour, the violent settlers, the soldiers escorting the settlers to guarantee their safety and security – and, it goes wi
Post a Comment
Read more

Are Israel’s attacks on Palestinian media moving up the journalist food chain? 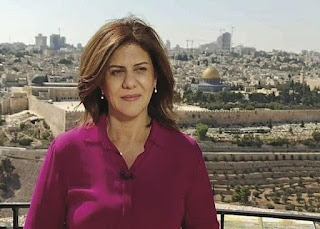 Israeli tactics to deter Palestinian journalists from doing their work include imprisonment, fines, beatings, house arrests, and live fire. The targeting of Shireen Abu Akleh, a well-known media personality, signals an escalation in attacks by Israel on journalists attempting to expose the full detail of its decades-long occupation. by Claudia Saba  Veteran Palestinian journalist Shireen Abu Akleh (Photo: Creative Commons) On 11 May 2022, veteran reporter Shireen Abu Akleh, was shot in the head while covering an Israeli military raid by elite commando unit Duvdevan , near Jenin refugee camp in the West Bank. Her colleague, ​​Ali al-Samoudi, was also shot but survived. Witnesses at the scene maintain that the shots came from Israeli forces. Footage, photographs, and geolocation data have pointed to an Israeli convoy as the source of the bullets that killed Shireen and injured her colleague. Investigations by the New York Times , The Washington Post , CNN , Bellingcat , and the UN Human
Post a Comment
Read more 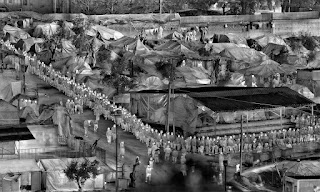 By Natasha Remoundou This blog article explores the ways technological media of vertical and oblique war photography and military surveillance are captured in contemporary Irish poetry to open up discussions about the Western 'gaze', ways of 'seeing'/'mapping', mobility, and conflict in the Middle East. In the photographic series ‘Heat Maps’, Irish conceptual documentary photographer Richard Mosse documents a digital atlas that archives forced mobility across the globe while capturing in film a haunting parallel journey between spectators and those that remain ‘unseen’ from above and afar. By means of repurposing military surveillance technology, Mosse uses vertical and oblique mid-wave infrared camera techniques, commonly used to detect and track criminals, to photograph humans in states of exception and landscapes in ruins. The specific use of this apparatus of visual surveillance assembles the transcontinental trails of migrants from Africa and the Persia
Post a Comment
Read more
More posts