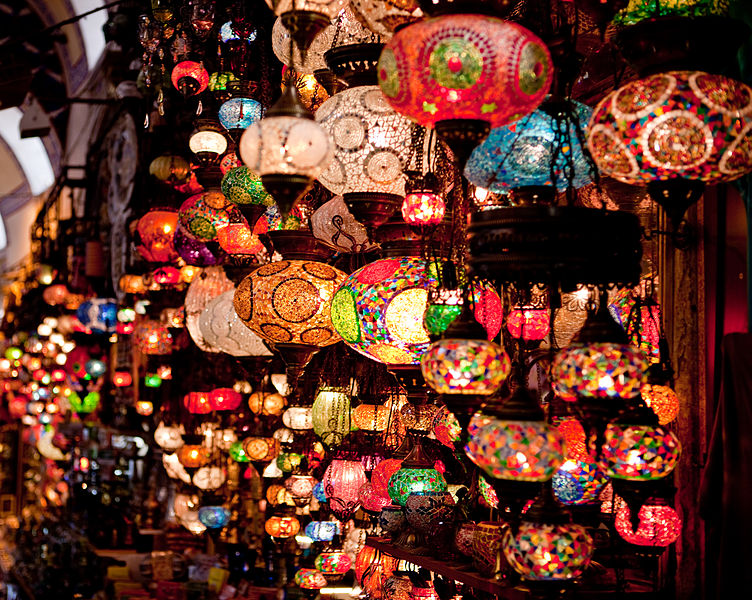 CALL FOR PAPERS
New Approaches to Interdisciplinarity in MENA Studies
First Annual INMENAS Postgraduate Symposium
12-13 November 2021
The Irish Network for Middle Eastern and North African Studies (INMENAS) invites submissions from postgraduate students currently engaged in scholarly work in and on the MENA region to present their work at its first annual Postgraduate Symposium, which will take place online on the 12 and 13 of November 2021.
INMENAS is a collective of academics from several Irish universities, North and South, whose objective is to establish an inclusive, multidisciplinary network for scholars in Middle Eastern and North African studies. We want to strengthen our community and facilitate younger colleagues in their pursuit of a research-oriented career. By Middle East and North Africa, we understand the lands, peoples and countries that include the Maghreb, the Sahel, the Mashreq; the Levant, the Near East and south-east Mediterranean; Iran, the Gulf and its multiple trade roads, reaching to Central Asia and south-east Asia.
The aim of our first postgraduate symposium is to provide a space and platform for postgraduate students engaged in ground-breaking and new scholarship on the MENA region to showcase their research and ideas. INMENAS includes scholars at various stages of their career, and applicants will have the opportunity to engage with stimulating comments, questions and feedback by fellow scholars with different disciplinary backgrounds and diverse experiences.
INMENAS seeks proposals on multidisciplinary work that engages with, challenges, and pushes the boundaries of traditional and established scholarship of the MENA region. All disciplines, and intersections between disciplines, are welcome, as well as all methods and epistemological approaches. Proposals can be related to topics such as, but not limited to:
-        Historical and contemporary matters in geography
-        Politics and International Relations
-        Scientific/Infrastructural developments
-        Culture
-        Race
-        Gender
-        Technology
-        Law
-        Peace and Conflict
-        Literature and the Arts
-        Environmental Issues
We invite submissions from MA, MPhil and PhD students/candidates. All formats are welcome, including: papers, posters, multimedia, and multi-format presentations.
Abstracts of 250 words (max.) should be submitted to inmenasireland@gmail.com by midnight 2nd August 2021. Please also include a short biography of no more than 100 words along with your title and affiliation. All proposals will be evaluated by the INMENAS Postgraduate Symposium organising committee. INMENAS will also not be seeking fees from successful applicants.
Organising committee: Reema Hassan, Sahar Ahmed, Chelsea Wilkinson, Amin Sharifi Isanloo, Claudia Saba, Paola Rivetti

Date: 15-16 November 2020 The Irish Network for Middle Eastern and North African Studies (INMENAS) invites scholars based in both Northern Ireland and the Republic of Ireland to present their work at its first online networking event. INMENAS is a new collective of academics from several universities on the island of Ireland, whose objective is to create an inclusive, multidisciplinary network for scholars in Middle Eastern and North African (MENA) studies. As we witness the interest in MENA studies growing in Ireland, we think it is time to consolidate relationships between individuals and institutions. We regard this as a vital task for our community: this networking event aims to map who we are and where we work, and what topics are prevalent among Ireland-based scholars. We want to foster opportunities for informal and formal peer-to-peer mentorship, including individuals at different stages of their career. INMENAS is particularly interested in strengthening the voices of early-ca
Read more 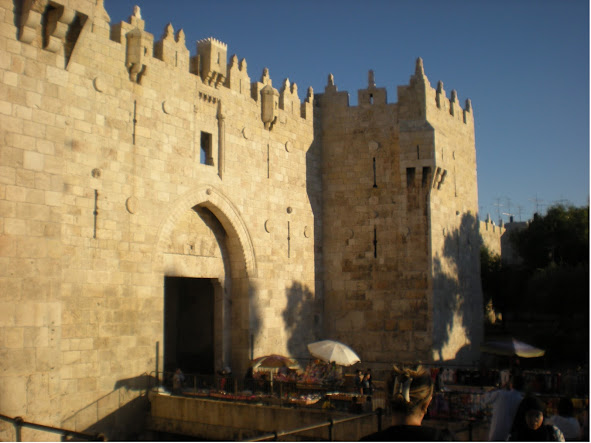 By  Dr. Claudia Saba Damascus Gate, 'Bab Al-Amud', north-west entrance to the walled city of Jerusalem. Photo by: Claudia Saba, 2014 The recurrent episodes of carnage in the Israel-Palestine arena must be understood properly and acted upon accordingly if an end to them is desired. The death and destruction taking place as of May 2021 were sparked by the intended eviction of Palestinians in Sheikh Jarrah, East Jerusalem, from homes they have inhabited for generations. The families have been terrorized with the threat of eviction for years and on 10 May the Israel High Court was due to rule on the case, a ruling that has now been postponed in light of the popular uprising.  An analysis of the case through the lens of protracted social conflict theory is helpful to understand the complexity of the situation, particularly for new students of the conflict, though it is by no means the only lens through which to see it. For example, the Israeli polity has been theorized as a racist
Read more